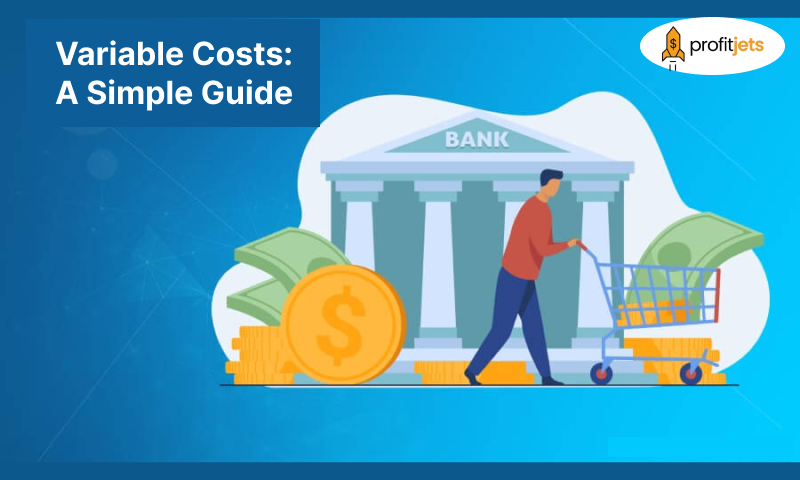 When you first aspire to start a business, you will often see that people have a lot of high hopes about the profit margin they will incur. But with time, you will be able to understand that there are a lot of other costs involved, and this is one of the primary reasons there will be a reduction in the profit margin as well. Variable costs are one of the most common factors many businesses see, and well, some believe they can be curbed very easily, but that might not be the case.

Today we will be talking particularly about what one means by variable cost and how you can minimize the same so that the profit margin rises. We have the problem that people do not have much idea about why they should weigh in the factor of variable costs as well and what makes it so important in business.

As an entrepreneur, you must understand that your idea about a particular business is very limited. However, you can automatically better understand once you get into the practical field.

What Does One Mean By Variable Costs?

Can You Curb The Variable Cost?

This is one of the most important questions that many clients ask, and it is important for us to address whether you can cut down the variable cost. Of course, if you are opening up a business, you will never be able to make the variable cost zero because that is quite a utopian concept. But at the same time, if you can have a conscious idea about what the variable cost looks like, then with your time, you will be able to reduce it to a considerable extent.

Not only that, but at the same time, it is very important to understand that certain businesses incur a higher amount of variable costs. However, at the same time, other businesses have a better-fixed cost budget, which also depends on your business genre. Therefore, it is very important to understand that sometimes if you curb the variable cost too much, you might also be impacting the quality of the business.

We will always suggest that if you want a better understanding of what one means by variable cost and which is the particular variable cost that your business is regularly incurring, then the best thing you can do is get in touch with professionals.

One of the best options that can be provided to you is none other than Profit Jets. Being in the domain of accounting and business-related transactions, we have been able to have a very good understanding of the requirements for every business and how they can be helped. If you want assistance regarding variable cost and how it can be minimized to increase your profit margin feel free to contact us.

Make an Inquiry
Powered by